"Taking the syntax out of distributed systems programming"

LFE comes with a powerful REPL, supporting interactive development (including writing macros!) as well as running scripts or even evaluating arbitrary LFE code via the command line.
Note that in LFE and Erlang a string is really just a list of integers; there is no "string" type. There is, however, an "atom" type in LFE; this would be analogous to the Lisp symbol. For example, 'my-atom, or if the atom has spaces in it, '|my atom|.
In LFE lists are like they are in a Lisp (except they also include strings). Additionally, LFE has tuples (Lisp vectors) and maps (Lisp has tables). LFE has property lists, dicts, and ordered dicts from Erlang, supported via additional libraries.
Like all data in LFE, records can be pattern-matched. Pattern matching on record field names and data in function arguments is an extremely powerful capability provided to developers.
As well as supporting the standard Lisp syntax for defun, LFE functions support pattern matching in arguments, allowing you to create concise, expressive, and elegant code.
LFE macros are unhygenic, but with scoped variables. There is no gensym in LFE due to this being unsafe in long-lived, distributed code (LFE supports sharing code with remote nodes). With the exception of running in the REPL, macros are only compile-time.
Here we have two examples of directly calling Erlang functions from LFE. First, we're "folding" (a.k.a "reducing") over a list of items, multiplying them by the accumulated value, and then further transforming using other Erlang functions. Then we are calling an Erlang function to get information about a particular supervision tree.
OTP is what you use when you need to create industrial grade applications and services; there's nothing quite like it in the programming world. As such, it has inspired countless imitations in a great many other programming languages. In LFE, you get to use the real deal.

LFE is not a casual Lisp. It's a Lisp for those who want to build distributed applications -- like the Erlang software that powers 40% of the world's telecommunications. Learn More »

It is an established fact that John McCarthy shared alien tech with the world in 1958 when he introduced us to Lisp. We continue that great tradition.

All the benefits of Erlang with none of the Prolog:

The ability to generate distributed applications and full releases in mere minutes:

The mad-scientist powers of a Lisp combined with the efficiency of the Actor Model and Erlang's light-weight processes.

Build It with LFE

In addition to all the heavy-duty power that LFE gets for free, by virtue of the Erlang VM, you can also create small, easy-to-write one-off main scripts, lfescripts, and even escripts -- either as a single file or with additional modules to help organise those larger scripts.

Building libraries for use by LFE applications (and even Erlang or other BEAM language applications!) is the bread and butter of LFE hackers. The Erlang/BEAM ecosystem is fully accessible to LFE applications, but you also have the freedom to do more in LFE.

You can take advantage of OTP with LFE in mere seconds, creating fault-tolerant applications with built-in process monitoring and supervision trees, so you gen_servers (and all the other behaviours, too) never go down.

When your LFE prototype is ready for the big-time, you can run it with all the sophisticated machinery of an OTP release. In fact, you don't have to wait: start your prototype as a release, with zero pain and all of the benefit. 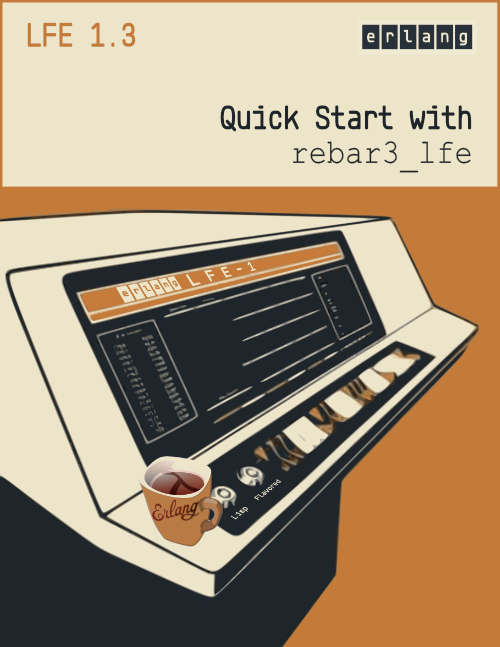 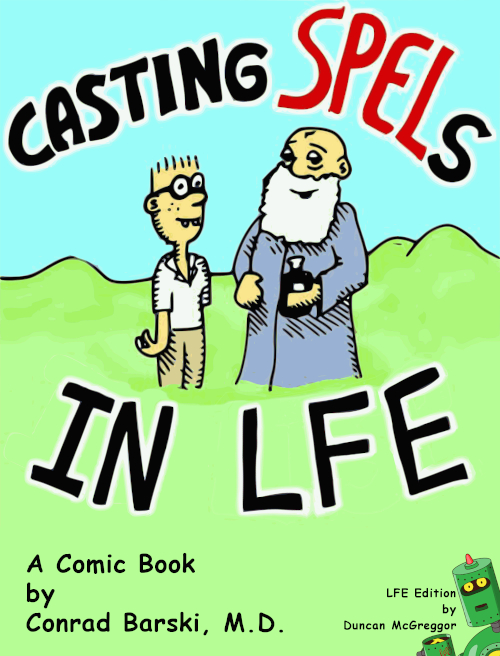 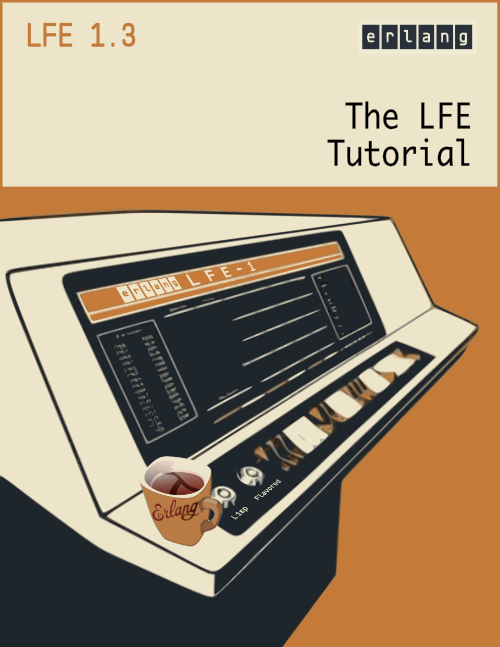 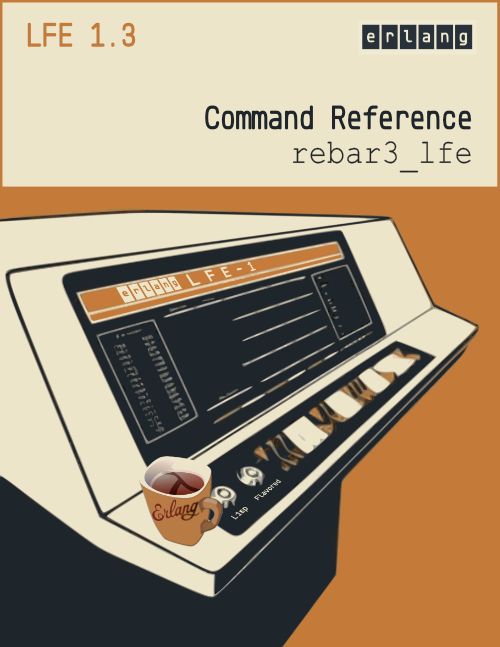 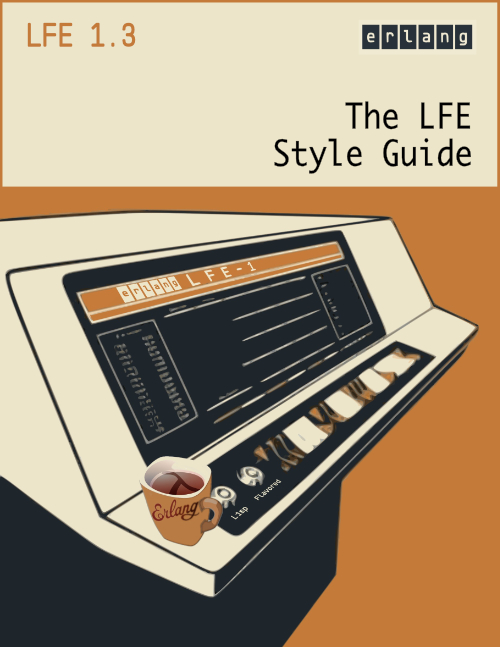 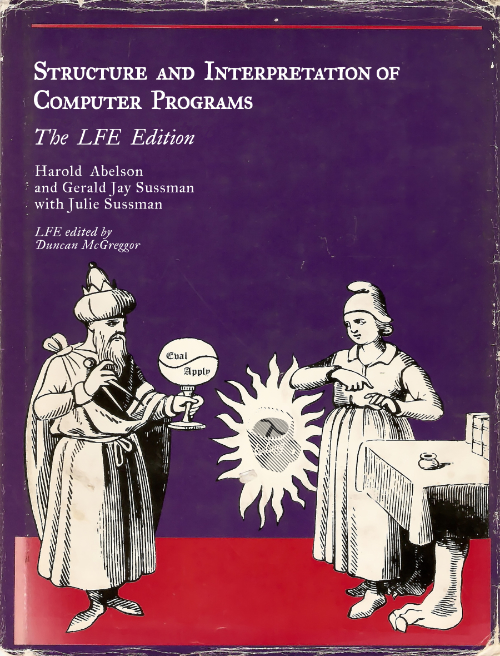 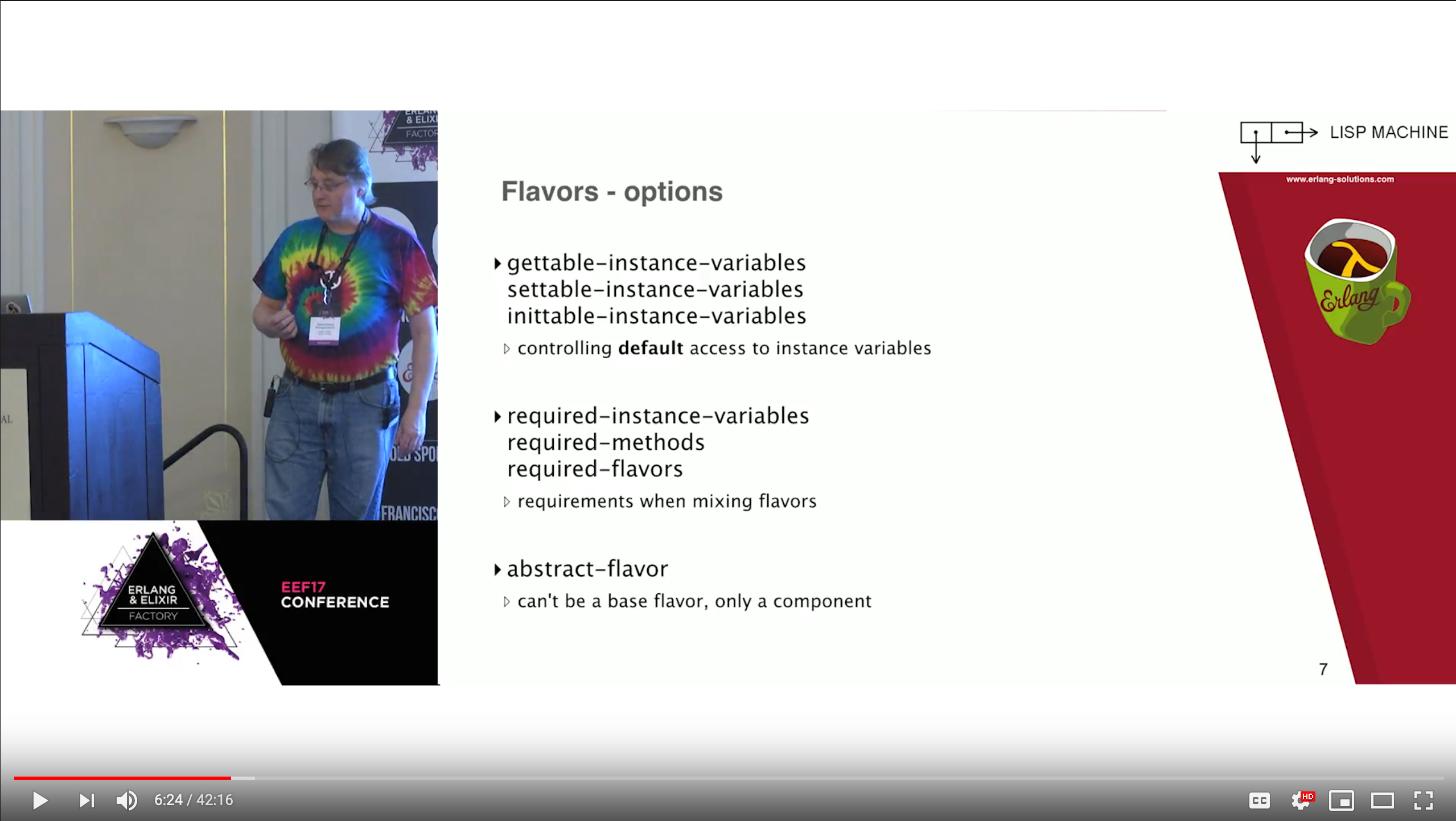 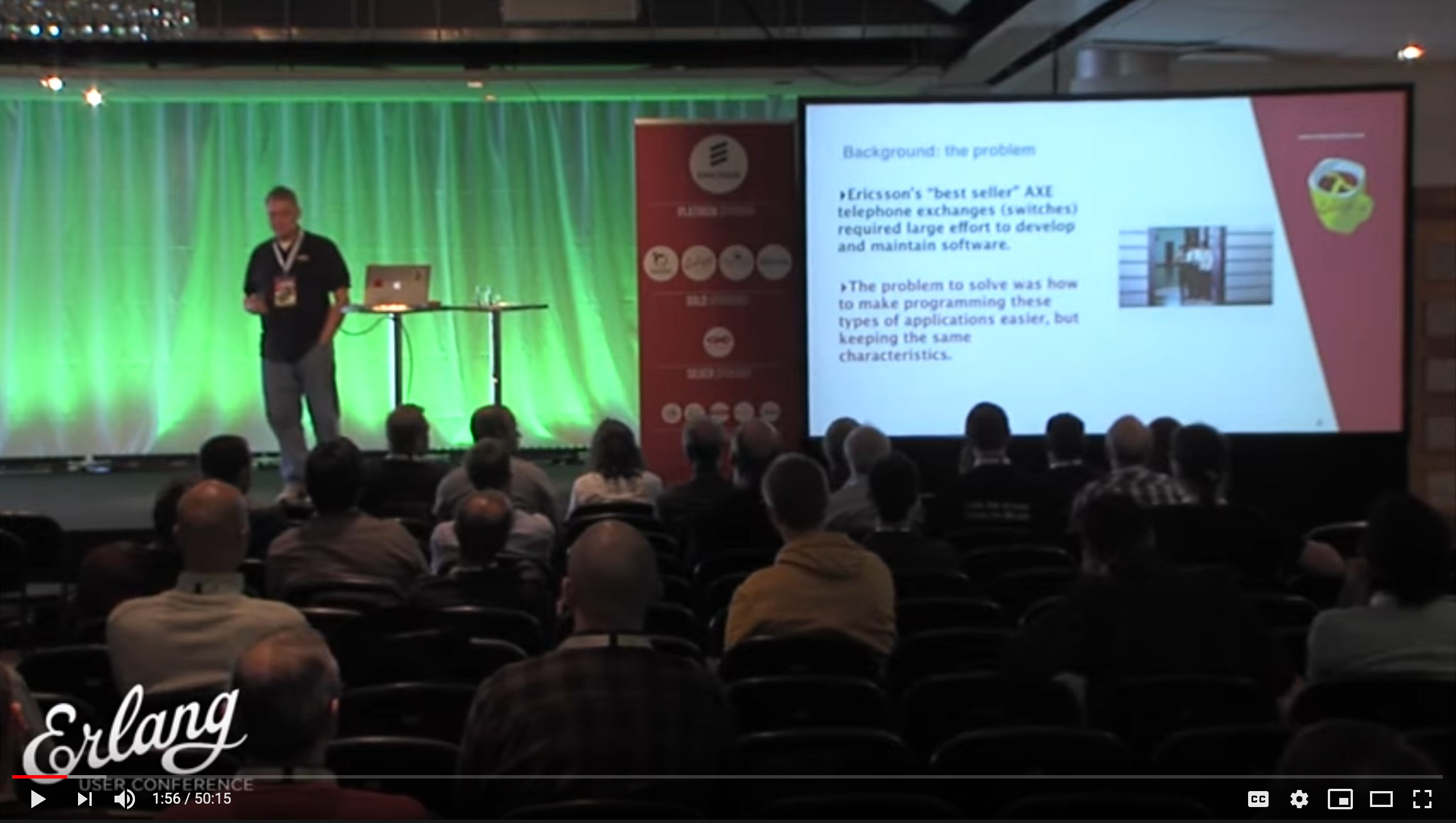 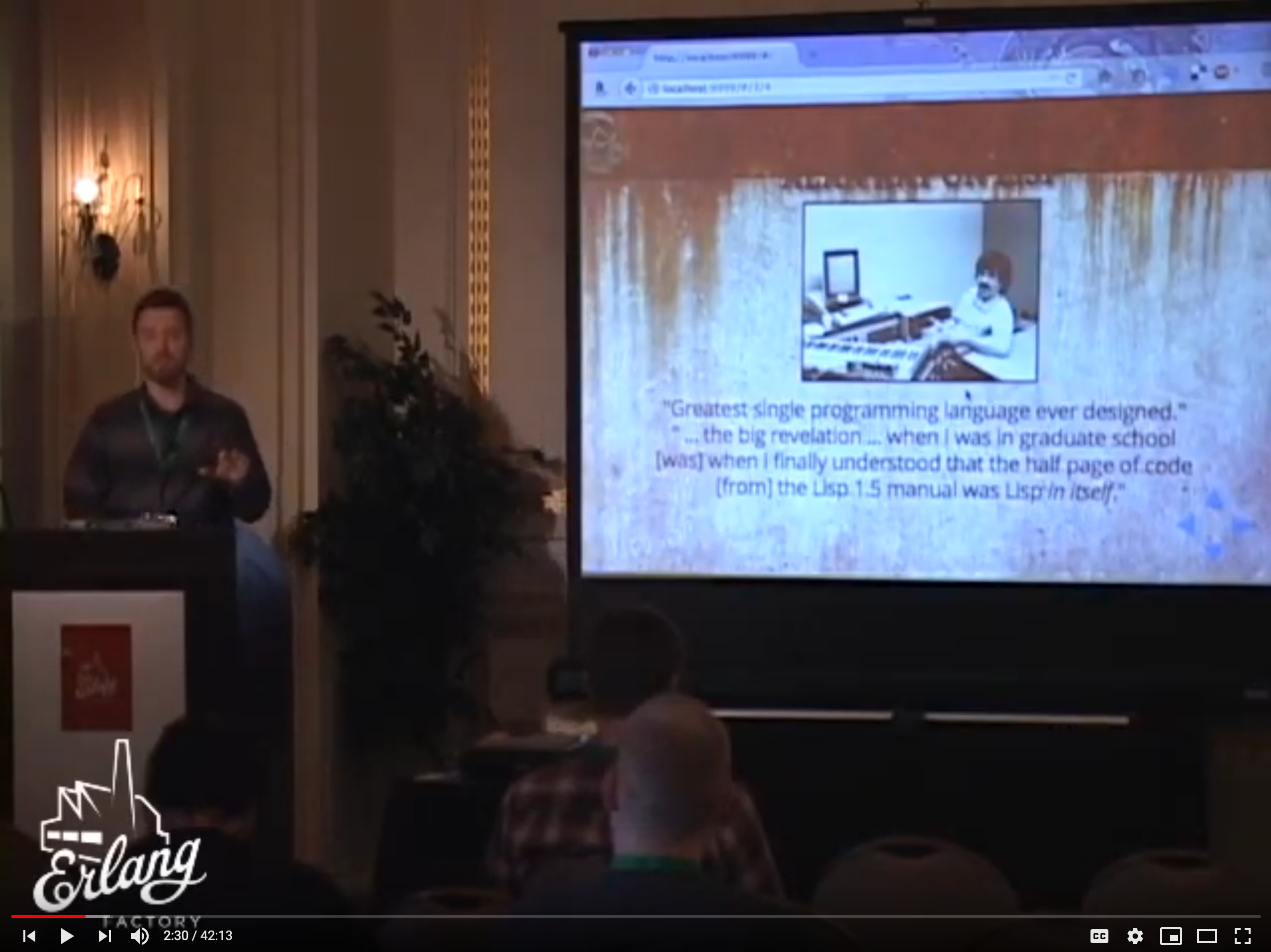 Join us on Slack!

To request an invite for the LFE Slack workspace, follow this link:

Give yourself to the Lisp-side of the Force!

A special thanks to our sponsor: